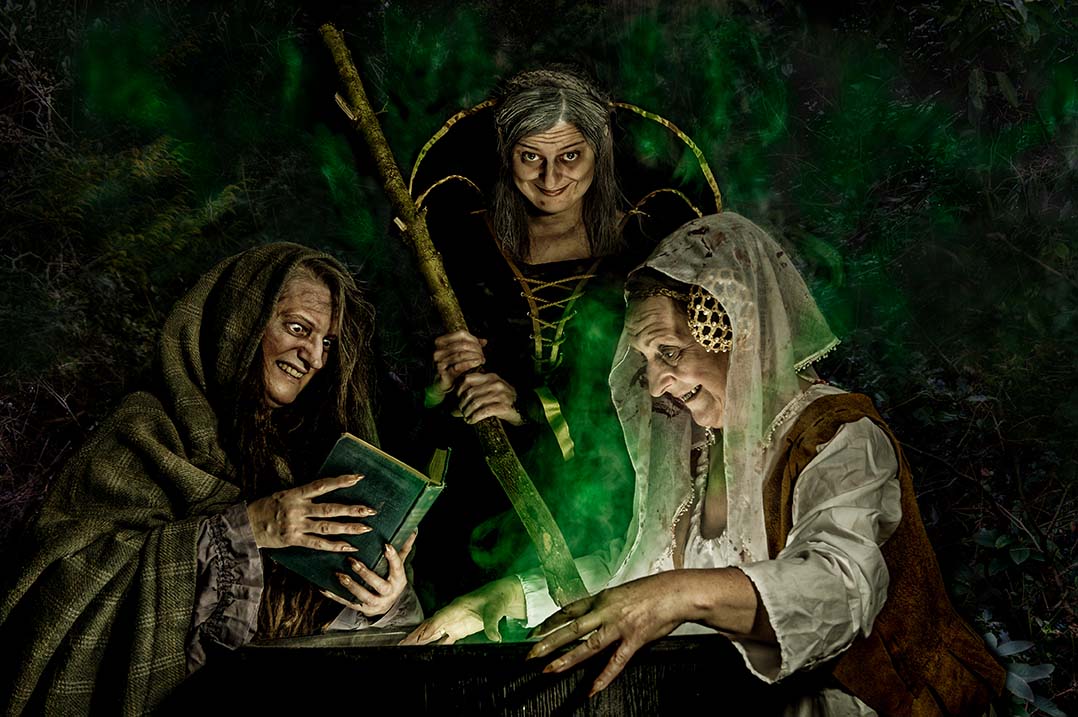 Victoria Francés and her popular style are inspired by the Gothic movement, and her work is considered a model to follow in terms of illustration within this genre: ghostly women wearing long dresses with vampirical attributes. Her illustrations tend to depict solitary characters, young women or couples in a romantic or melancholic atmosphere. She is influenced by a number of writers including Edgar Allan Poe, Anne Rice, Goethe, Baudelaire, Bram Stoker, as well as illustrators such as Brian Froud, Arthur Rackham, Edmund Dulac or Luis Royo and bands like Dark Sanctuary, whom she worked with in 2009.

Likewise, a remarkable change in register can be observed in her work, as in Misty Circus or MandrakMoors, in which the author uses a style that may be considered less realistic and which is aimed at a much wider audience. Nonetheless, she maintains the essence of her work as a whole or the melancholy which endures in all her creations.

This image was so much fun to recreate granted style wise not really representative of the image created by Victoria Francis but lets say we were inspired by her work. To get this right the beautiful ladies clearly spent a lot of time in makup. We use an upside down compost bin with a smoke generator and quatra light to fire out into their faces always guaranteed to create a spooky effect. One additional light was fired sideways to add a little more detail in Sarahs face as the book created a shadow. This was so much fun I have also added a three of portrait images. Well how could i miss this opportunity?