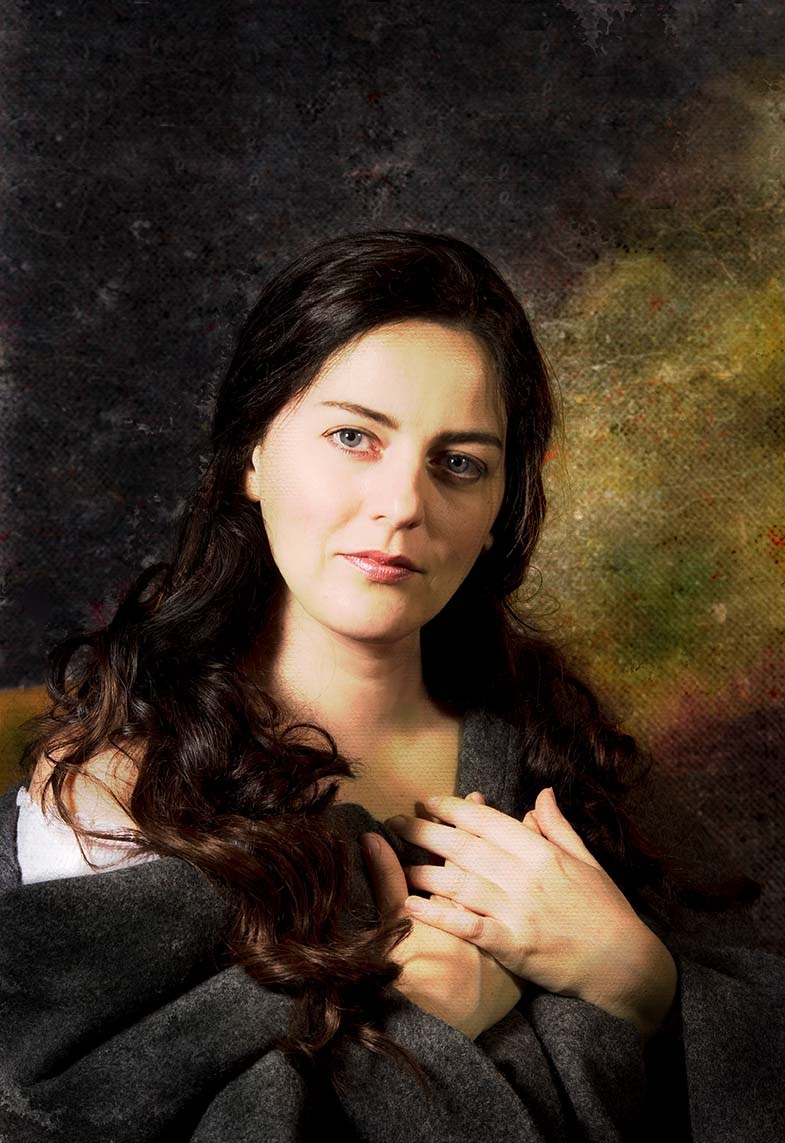 Harlamoff learned his skills copying old master paintings such as Rembrandt’s Anatomy Lessons. He painted many military scene’s and covered religious subjects in his early years. When his career evolved he became a respected portrait painter with important sitters as Tsar Alexander II, Prince Demidoff-San Domato and Ivan Tourguéneff. Harlamoff is however best know for his informal portraits of sitters who he painted for their beauty and innocence. Harlamoff often used flowers to symbolise the short-lived innocence of youth. He preserved the Russian ambience in the details of for example a dress or facial features